As I mentioned earlier, there is currently a second Admirals Club in PHL Terminal A, but currently it is undergoing renovations and when it reopens it will be an American Airlines Flagship Lounge. According to the American Airlines Admirals Club access policy, the most common ways you will have access to the Admirals Club PHL Terminal A East is if you are an Admirals Club member, flying First or Business on a qualifying departing international or transcontinental flight marketed and operated by American or a oneworld® airline, if you have American Platinum status or higher.

When we walked into the Admirals Club PHL Terminal A East after our connecting flight around 5pm, it was insanely crowded. This is a picture of the only room in the lounge when we arrived

I’d imagine that the combination of the other Admirals Club being closed along with the fact that the Admirals Club PHL Terminal A East is not very large in the first place led to a situation where only 1 of us could find a seat. At about 5:30pm however, several large flights to European destinations were called for boarding, and the lounge cleared out significantly.

In addition to the seating in the main room, there are a few private (and dark) areas The Admirals Club had a basic array of snacks, soups and desserts. When we were there, they had a sign offering a “Make your own Southwest Salad”, with guacamole, chicken, cheese, chili Fritos and a variety of salad fixings. To my un-discerning palate, it was pretty good. 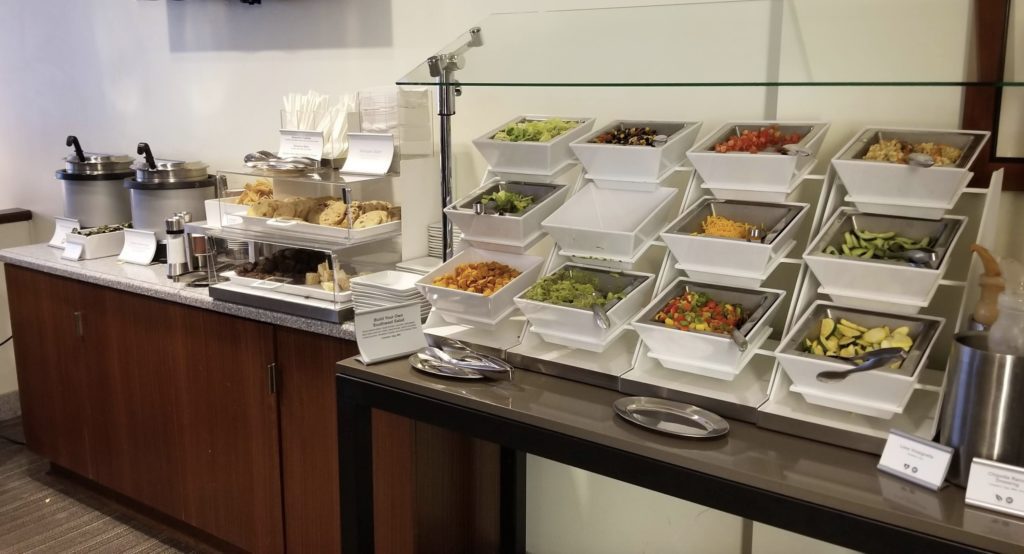 The Admirals Club PHL Terminal A East is a full service bar location, where even soft drinks have to be ordered at the bar (which is not my favorite) If that doesn’t work for you, there is food available for purchase The wifi at the PHL Admirals Club Terminal A East is…. literally the best I’ve ever seen in an airport lounge 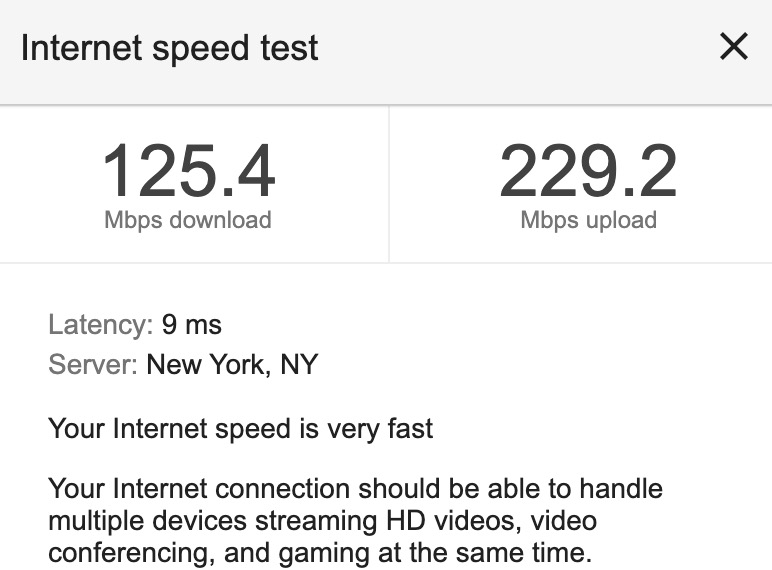 That’s faster wifi than I have in my house! Maybe I should come work here more often 🙂

The PHL Admirals Club Terminal A East was a decent place to pass a few hours’ layover time in the Philadelphia Airport.