Can you book 2 Southwest flights at the same time?

My daughter’s school marching band has been invited (accepted?) to play in the Thanksgiving Day Parade in Chicago this year.  They are driving up during the week and returning back immediately after the parade. Of course the travel hacker in me doesn’t want to bother DRIVING from Cincinnati to Chicago – that’s what I got all these points for!  I am not allowed to fly her to Chicago – the package for the school says that they all have to go together on the bus.  But once the parade is over, they are released to parents and then we’re free to do whatever we want.

First off, I immediately booked 2 nights at the Sheraton Grand Chicago, which is the hotel where everyone is staying at and is within a mile of the parade route.

One interesting thing I noticed is that when I search Hotels.com for my dates, the Sheraton Grand Chicago can be had for $160 / night (after taxes).  There are also many other hotels nearby that are pretty cheap as well.  Perhaps this is the opposite of Super Bowl hotel deals, where CASH is much better than points.  So I’m wondering if I should use Arrival miles for that and save my 24,000 SPG points for another time.

Since there is an awesome Southwest cancellation policy, I knew I wouldn’t be out anything if I needed to cancel or change.  The flight to Chicago was easy – there were a variety of flights there that got me to Chicago in time (I’ll certainly beat the bus there! :-D)

But the way back was trickier.  Southwest has 2 afternoon flights

In an ideal world, I’d prefer the 1:15 flight, as that would get me back home perhaps even in time for Thanksgiving Dinner with (the rest of) my family!  But I just wasn’t sure I could make it through the parade madness and back to Midway in time.  So I booked the 3:50 p.m. flight (with points, of course) 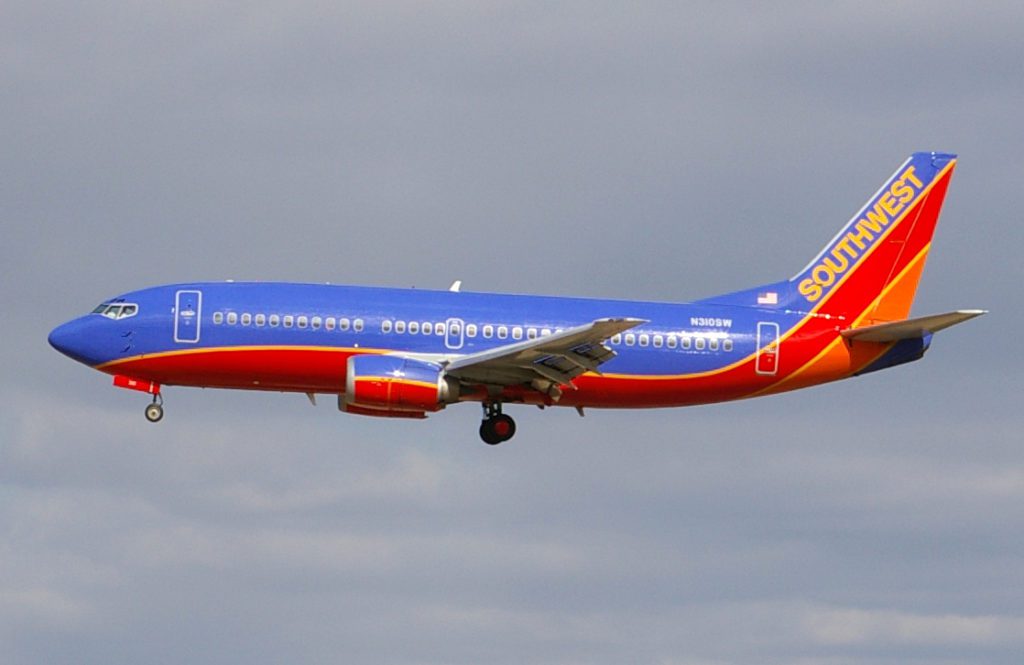 Trying to book 2 Southwest flights at the same time

But last night I had the brainstorm that I should be able to book 2 Southwest flights now, and then just cancel the one I’m not going to use on Thursday itself.  Since Southwest has an awesome cancellation policy, it’s super easy to cancel a Southwest flight.

I saw this thread on Flyertalk and it looked like this was pretty doable / prevalent for awhile, and then Southwest had started cracking down on it.  One nice thing that I have here is that the 2 flights won’t be in the air at the same time.

Ever had experience trying to book 2 Southwest flights at the same time?  Leave your experiences in the comments.  Or, failing that, if you’ve got experience with the Chicago Thanksgiving Day parade, will I make the 1:15 pm flight?