Okay it’s time a change is made.  We’ve had what seems like an increasing number of stories reported about families with young children being kicked off of flights for behavior that ranges anywhere from “unsafe” to “disruptive” to “annoying” to “perfectly fine”. 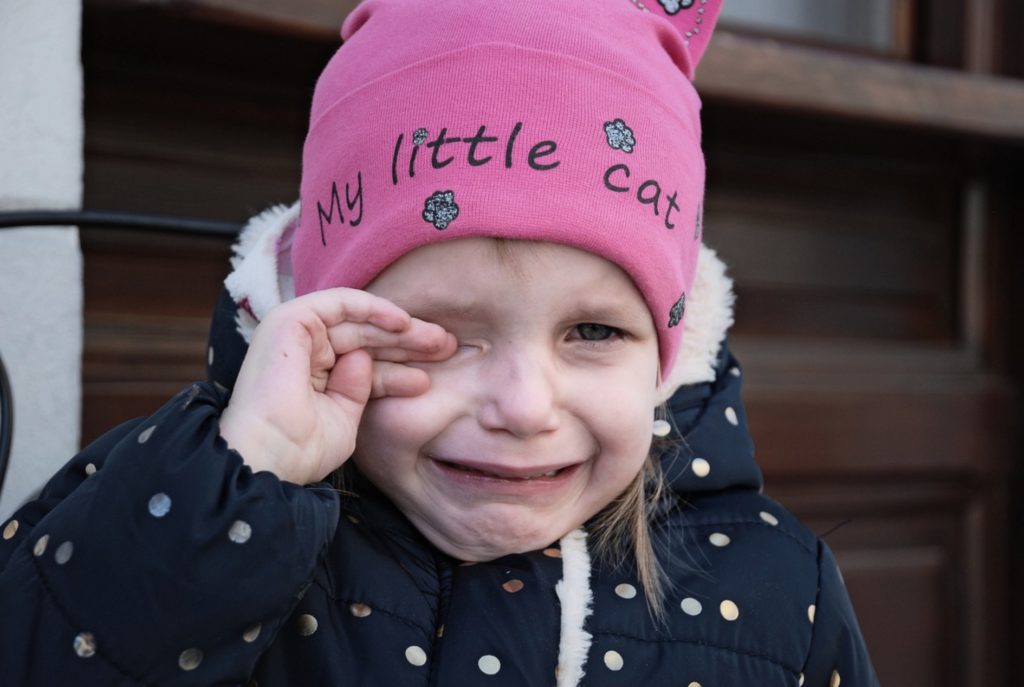 The latest story comes where last week, a 23 month old child and her mother were removed from a recent United flight.

I understand that we rarely get the whole story in these situations.  Typically, the family shares their story with the news and/or social media, and (as is expected with human nature) they paint the story as sympathetically as possible to them.  The airline typically doesn’t comment, because what can they say?  Anything they say is just going to make them look (even more) like jerks.

I know that this is going to be somewhat controversial but….

Generally, US domestic carriers allow a child under 2 to travel for free as a “lap child”.

I am sympathetic to the price sensitivity of many families with kids, especially young kids.  Believe me, I know – remember, I have SIX kids!  We have occasionally flown with a lap infant, though not recently.  When we used 170,000 Southwest points to fly cross country last summer to Lake Tahoe, my youngest daughter was just over 2.  So I’m sure we could have gotten away with her as a lap child (I’m sure they don’t ask for birth certificates and I’m also sure plenty of families stretch the boundaries here).  But I also know that trying to take a 4 hour flight with an active 2 year old without a seat would have been INSANE!  I mean as it was, we had another passenger tell my wife and I that “we were the type of people that shouldn’t have children!!”

Yes, I know that technically a 23 month old can be counted as a “lap infant”.  But take a look at my youngest daughter, a few months ago when she was about 23 months old and thus (theoretically) eligible to be a “lap child” – Ah the joys of being the youngest of 6 – you get the smallest bedroom…..THAT’S A JOKE PEOPLE!

You’re telling me that on a 2-3 hour flight, she’s going to be happy on someone’s lap?  Or fitting in the super tiny space between 2 economy rows?  YOU ARE CRAZY!  Putting a child this size on an airplane without a seat is like putting her…. in a fireplace grate for 2-3 hours!  😀 Now granted, we have big babies (this one was nearly 11 lbs at birth), but I mean any 23 month old is too big to fly without a seat.

International flights already don’t allow free lap children.  You can fly with a lap child without a seat, but they must have a ticket.  Additionally, even on an award ticket, a lap infant will be charged all the taxes, fuel surcharges and government fees.  Most airlines will also charge 10% of the price of the fare as well, which can be pretty expensive. So where’s the cutoff for lap children?

Where should the cutoff be?  I say 6 months, and you could MAYBE talk me into a year.  But even by 9 months most children are pretty mobile.  My wife pointed out that additionally, if you’re trying to breastfeed on the plane, even a 12 month old is going to be encroaching on the personal space of the passengers next to you.

Again, I get it, and I’m sensitive to the price concerns of families with young kids.  But it’s time to bring back the original definition of a “lap child”.  If your child is so young that it:

Then to me that’s a “lap child”, and it makes sense that you shouldn’t have to pay for a ticket.  But if your child is old enough that you KNOW, going into the flight, that he won’t be in your arms or on your lap, then I’m sorry, but he needs his own seat.  And to me, that cutoff is a LOT younger than 2 years old.