So yesterday we talked a little bit about the Club Carlson rewards program.  They have a good number of hotels, decent award categories (as low as 9000 points for a free night, though there aren’t many hotels at that level), and a credit card that gives 85,000 points after spending $2500 AND has the amazing perk of giving the last night free on any reward redemption.

Recently, Club Carlson announced a devaluation (or what they like to call an “update”) to their program.  Loyalty Traveler as usual has the full scoop, but the basics are: 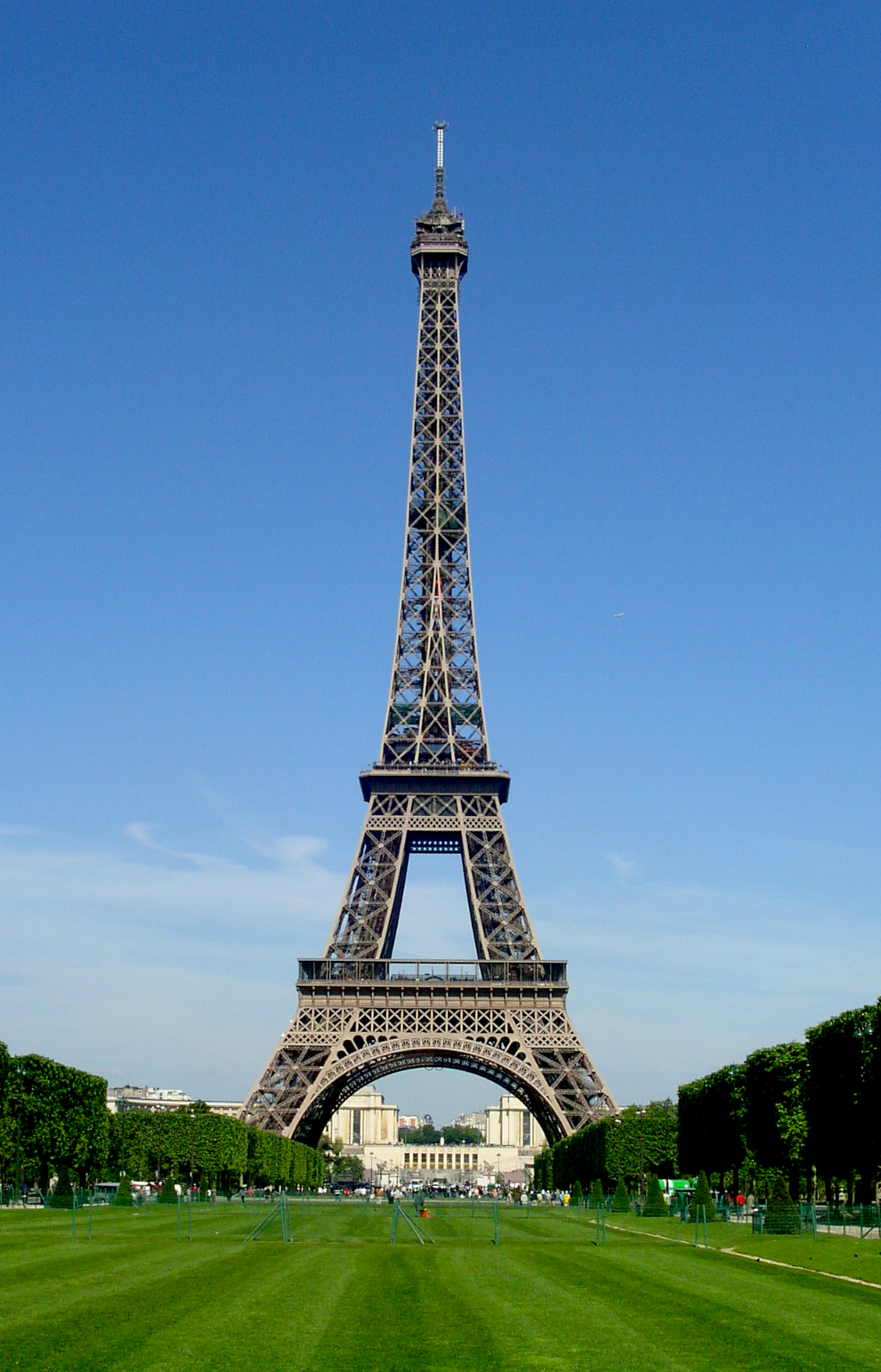 Let’s save Paris for after the kids are gone….

The last change was adjusting category levels for various hotels.  For me, this is a normal part of business – and at least they announced it in advance, unlike the stunt that Wyndham pulled a few weeks ago.

Again, Loyalty Traveler has a full breakdown, but the basics are that 114 hotels are moving up a category, and 67 hotels are moving down.  As a point of reference, Club Carlson has about 1100 hotels total, so this is a fairly small percentage.

For me, not a big deal.  Hotels cost a certain amount of points (or, gasp, MONEY!), and you have to evaluate each hotel based on what it costs now.  Something might be a good deal, and if so, then jump on it then before it changes.  If a hotel you liked moved up and now costs more points, then you can either pay the higher cost, or just find another hotel!  For me, I think there are very few ( if any!) hotels that I would simply HAVE to be at.  You can use a tool like Award Mapper to figure out what the best redemption rates are on hotels where you want to go.

Stay Three Get One Free

Club Carlson historically has offered some pretty good promotions, though the current one for the first quarter of 2014 isn’t that great.   Titled Stay Three, Get One Free, you’ll earn 38,000 points after staying (and paying for) 3 nights at any Club Carlson property.  The “getting one free” references the 38,000 points, which is enough for a Category 4 hotel.  Though if you choose a lower category hotel, AND you have the Club Carlson Visa and its Bonus Award night feature,  you could turn those 38,000 points into as many as EIGHT free nights.

On the whole, I don’t think this is a particularly great promotion, but again, that’s because I don’t like paying for anything, hotel stays included.

In addition to the promotion itself (which as I mentioned isn’t that great), they are also running a sweepstakes where they’re giving away 100,000 points, once a month.

To enter the sweepstakes, you have to

You probably won’t win, but it’s one of those things that takes like 5 seconds to do and has no real cost, so why not?

All in all, Club Carlson is definitely a hotel program worth accruing points in.  We used 38,000 for 2 nights at a Category 4 hotel in Miami, and plan to continue to use them where it makes sense (in 2 night increments, of course!)

What about you – have you stayed at a Club Carlson hotel before?