Why do companies give away free money then act surprised when everyone wants it?

This was something that I often thought about back in my extreme couponing days (10-15 years ago).  Companies would run these promotions where stuff was free, almost free or even a moneymaker.  So you would go to the store, sometimes multiple times at multiple stores, and the employees would act all in a huff like they were so annoyed that you were there and act like you were stealing things and/or taking money directly out of their personal paycheck 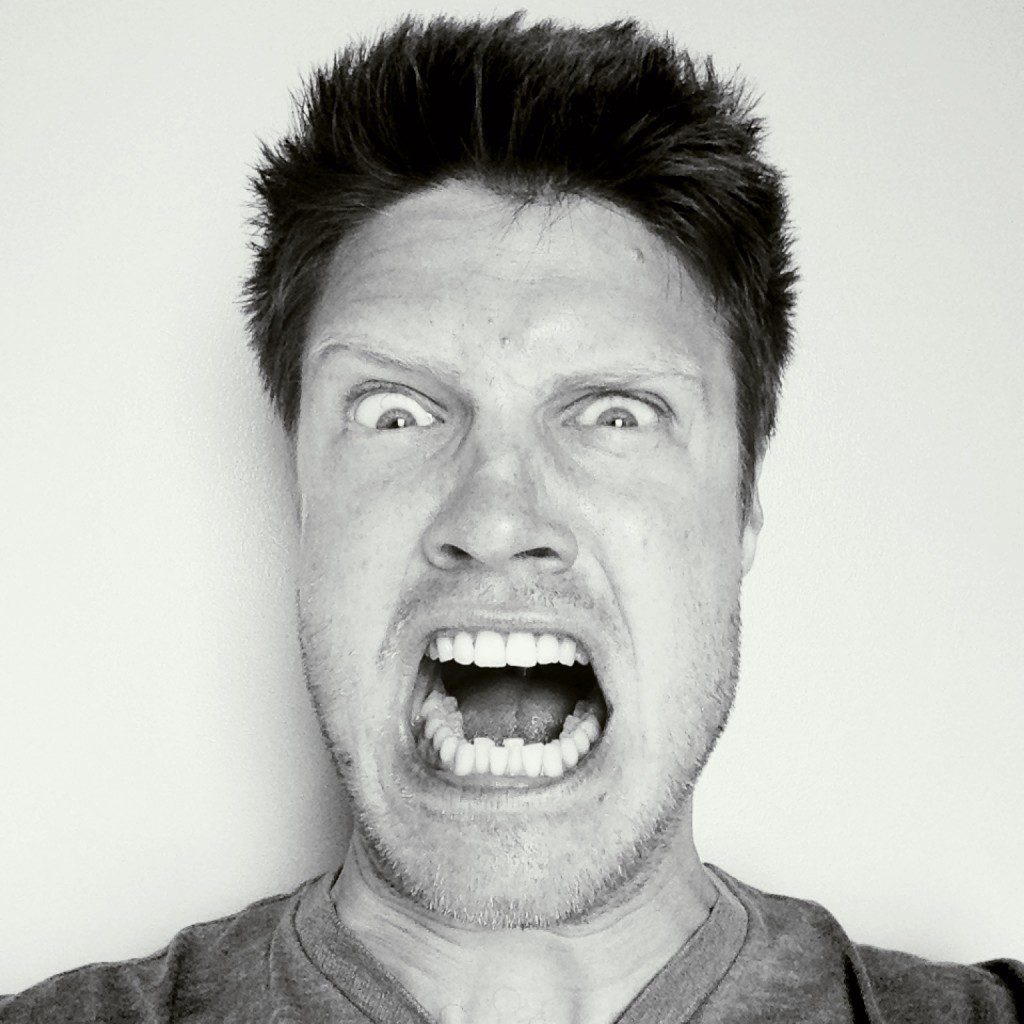 Two examples of this have come to mind this week

I wrote about this a few weeks ago – Radpad introduced a promotion where, through the end of the year, you could pay your rent with a credit card with no fees, rather than 2.99%

While it was supposed to last through the end of the year, according to Doctor of Credit, that promotion has now ended prematurely.  A few stats from their blog post

Although we are overwhelmed that the promotion has gained so much traction, we drastically underestimated just how many people would sign up to pay their rent with Android Pay; and within only a few weeks we’ve surpassed the budget for the entire year that was allocated to subsidize the credit card fee.

Now I get that they had to change it if the promotion dynamics were not what they were expecting but my problem is…. why weren’t they expecting it?

Again, when you are giving away free money (and in this case, we’re talking about free points due to removal of fees), do not surprised when lots of people want it!

Probably at least partially in response to this, Plastiq introduced a promotion where you can pay your rent or mortgage for only 1.75% fee with a credit card

Also this week, there is a deal where Office Max / Office Depot is giving away free money.  You can buy $600 in Visa gift cards for ~$590, not to mention 3000 Ultimate Rewards per transaction.  So again, I’ve visited multiple stores multiple times (I’m surprised at how much the $200 cards are still in stock!)

And again, when I go, there is this attitude that I am somehow stealing money.  And I get that there is often fraud with gift cards but it’s annoying to by default be treated like I am doing something illegal.  And that’s not to mention the fact that some stores say that it’s “corporate policy” to CALL IN the auth for my credit card so it seems to take forever…

Though I guess there is one reason that cashiers keep giving me the stink-eye when I’m trying to buy lots of gift cards…. I think we all should have learned by now that there’s something magical about the word “free”….