5 reasons to visit the REAL northern California, a first trip to Japan and how I lost $5700

Nothing like the feeling of misplacing over $5000! Plus why you should visit the REAL Northern California (not San Francisco), a first trip to Japan, and some Valentine’s Day Amex Offers

Disneyland mistakes, a world map to track your travels, a first class review and why YTZ is the coolest airport ever

4 reasons why YTZ is a super cool airport. Plus a first class review to Seoul, my awesome magnetic world map and 6 mistakes not to make at Disneyland 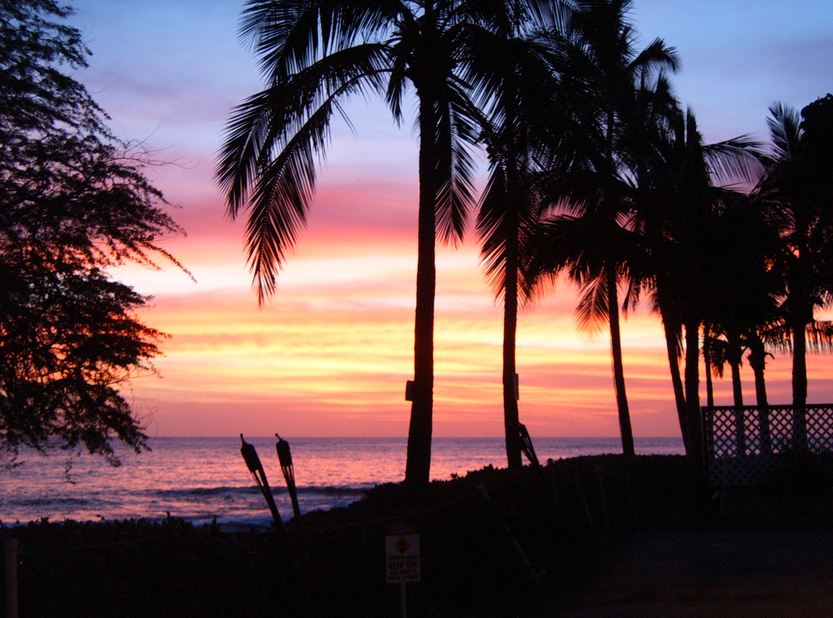 Most airlines charge (at least) 45,000 miles for a roundtrip between the United States and Hawaii. But there’s one award chart that has it for only 25,000! Find out how to …

Earning 1.6 million miles, saving 50% at an all-inclusive resort, and getting a 2nd bonus on an Amex card

Here’s the breakdown about how one family earned 1.6 million miles and points. Plus, which credit cards Ian and his family are signing up for in 2017 and a provocative Lufthansa ad “Can I charge my phone on your laptop?”, USPS liars, and the 1 place you MUST visit in Seattle

What do you do when a postal worker straight up lies to your face? Plus the 1 place you MUST visit in Seattle (it’s not the Space Needle), and Southwest opening up a new large US city! Comparing the Citi Prestige concierge with the Amex Platinum concierge in a head to head showdown, plus the best of 2016 (you won’t believe the top 5 posts), and …a